Carlo Tortora Brayda di Belvedere born in Rome, Italy in 1969, is the founder and Executive Chairman of the Tortora Brayda Institute for Partnership Excellence, a global Think Tank to promote collaboration. Mr. Tortora Brayda is also Chief Executive Officer of Gorilla Corporation. Gorilla Corporation is a leading  provider of vendor partner strategy & marketing solutions for the IT channel. Gorilla’s headquarters are located in San Francisco, USA with local offices in Europe, MEA, and APAC regions.

In the ongoing spirit of Public to Private Partnerships, Mr. Tortora Brayda signed Gorilla Corporation to be a Sector D Member of the United Nations International Telecommunications Union to the forefront of internet policy making and standardization. In 2012, Mr. Tortora Brayda was invited by the World Economic Forum to be an expert contributor to a panel in support of the G20, to explore Global Risks. Ever since then, his only focus has been on supporting Partnership Excellence in all its forms within all areas of technology growth, including the Think Tank’s core tracks: Cybersecurity, Cloud/Data Center, Artificial Intelligence, and Robotics. Mr. Tortora Brayda, a co-Founder of the United States National Artificial Intelligence and Cybersecurity ISAO has also been invited by NATO Strategic Communication CoE to participate in its proceedings.

Mr. Tortora Brayda serves as Global Lead on Cybersecurity for the Forbes Technology Council, is a Fellow of the British Computer Society, and a Freeman of the Worshipful Company of Information Technologists. In 2022 he joined CyberStratos as an Advisor and Equity Partner. 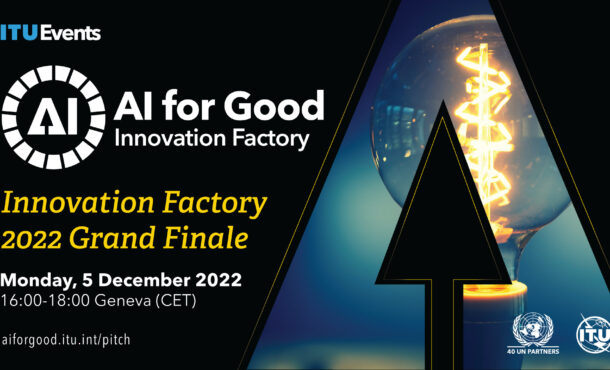 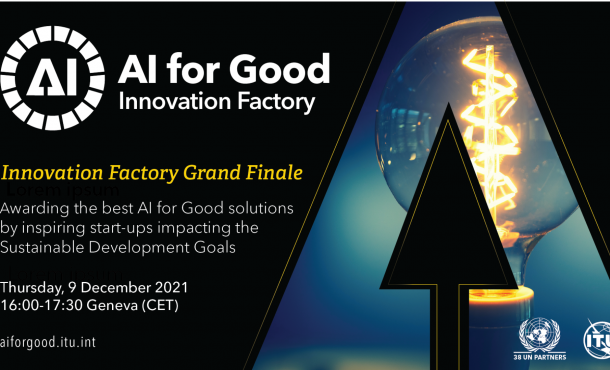 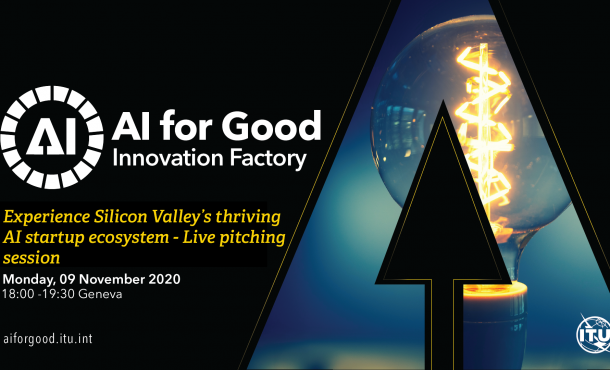