Harry Yeff (Aka Reeps One)

Harry Yeff (Aka Reeps One)

Harry Yeff (AKA Reeps One) is a ARS PRIX Electronica nominated artist and musician based in London. Yeff’s expertise in vocal musicianship and creative direction has generated an online global following, rendering over 100 million views and recognition as a pioneer of experimental vocalism.
In 2018 Yeff completed his third artist residency at Harvard University and is currently part of the Experiments in Art and Technology program at Bell Labs.

Yeff produces work as a response to an ongoing investigation into the evolution of the human voice, art, and science. He has exhibited internationally, from the Museum of Art and Design in New York to the Tate Britain in London, as well as Milan, London and Tokyo Design weeks, SXSW, Miami Art Basel, and Sundance film festival. Yeff has become one of the most decorated and progressive lateral thinkers in the world of voice and technology. 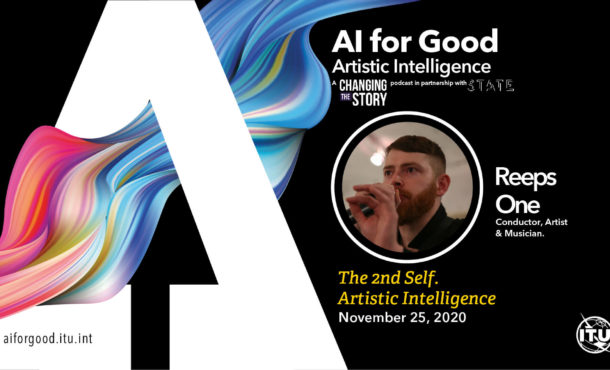