Dr. Keirstead is an internationally known stem cell expert and serial entrepreneur that led the development of a treatment that restored movement and sensory function to people with quadriplegic spinal cord injury, and a treatment for cancer that has saved the lives of people with melanoma, brain cancer and ovarian cancer. He has also led therapy development for immune disorders, motor neuron diseases and retinal diseases, as well as a vaccine for COVID-19. He is the Founder, Chairman and CEO of AIVITA Biomedical. He has founded 4 successful biotechnology companies, each returning significant value to investors and treatments to patients. Every one of his prior companies has sold to large or mid-sized pharmaceutical companies for 2.5X-9.5X returns to investors, after return of investment capital. Dr. Keirstead holds Board positions in several prominent biotechnology companies.   Previously, he was a Professor at the University of California, Irvine where he founded and directed and raised the money to build the $77 million Sue and Bill Gross Stem Cell Research Center. As a Full Professor of Anatomy and Neurobiology, he was awarded over $16 million in grants during his 15-year tenure. He has mentored over 100 students, published over 100 manuscripts, and granted over 20 patents. He was awarded the Distinguished Award for Research, the UCI Academic Senate’s highest honor, as well as the UCI Innovation Award for innovative research leading to corporate and clinical development. He was awarded the National Institutes of Health’s Solowey Award for the most promising scientist of the year. He was awarded the Touching One Billion People Award by Singularity University. He was a founding advisor of the California Stem Cell Initiative that resulted in a $8.5 billion stem cell fund (CIRM). He has been a long-time advisor to several governments on biomedical policy.   Dr. Keirstead has been a notable figure in the field of regenerative medicine for over three decades. His work in spinal cord injury earned him the distinction of being one of 100 top scientists of the year in Discover Magazine. He was featured on 60 minutes in a full segment covering his treatment for spinal cord injury. Dr. Keirstead also appeared in Newsweek, Inc. Magazine, WIRED, Esquire, The NY Times, TIME Magazine, Men’s Vogue, Science and The American Spectator, amongst other national publications. He has given dozens of keynote addresses, was a TEDx speaker, was recently honored as one of 7 thought leaders in Canada at the Seven Wonderer’s event by Beakerhead and was recently awarded the Top 20 Canadians Award by the Consul General of Canada.  Dr. Keirstead received his Ph.D. in neuroscience from the University of British Columbia, Canada for which he received the Cameron Award for the outstanding Ph.D. thesis in the country. He conducted Post-Doctoral studies at the University of Cambridge. He received the distinct honor of election as Senate Member of the University of Cambridge and Fellow of the Governing Body of Downing College, and was the youngest member to have been elected to those positions. 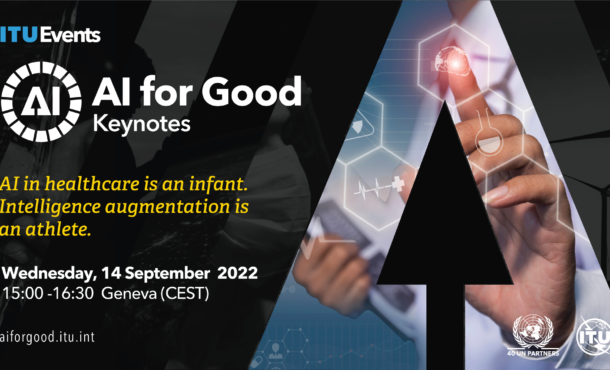