Dr DiBello is the Chief Science Officer of ACSI Labs and one of its founders.  She is the lead innovator of the FutureView™ Platform and the cognitive science research behind it.  Studies of over 7000 people at all levels exposed to FutureView™ indicate that learning was accelerated by several months in all cases. Other studies indicate that unprecedented performance improvements and significant competitive advantages were achieved by companies using FutureView™.  The method is now used globally in four continents in industries as diverse as mining, transportation, financial services, IT implementation, manufacturing, pharmaceuticals as well as others. Numerous articles have been published on its business benefits and theoretical significance in cognitive science.

Dr.DiBello is also the Co-inventor of an executive assessment which measures cognitive agility. She has been recognized as a methodological and theoretical breakthrough by peers and executive recruiters, used for senior executive succession planning in more than a dozen $Billion+ companies.  Research on its validity was funded by the National Science Foundation.

She is also a frequent guest on Podcasts and at conferences discussing the cognitive science of workplace cognition and factors of accelerated performance in an increasingly complex economy.

She is the recipient of more than 17 research funding awards from the National Science Foundation, NASA, the National Academies of Science, the Russell Sage Foundation, the Office of Naval Research and others. 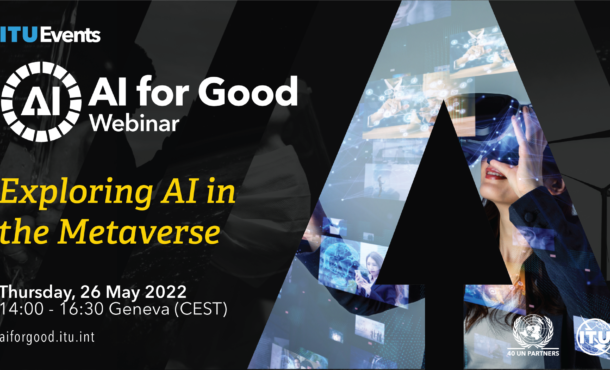