AIoT – When IoT meets AI: The marvelous world of TinyML

AIoT – When IoT meets AI: The marvelous world of TinyML

Microcontrollers (or MCUs) are very cheap electronic components, usually with just a few kilobytes of RAM, designed to use tiny amounts of energy. They can be found in almost any consumer, medical, automotive, and industrial device. It is estimated that over 40 billion microcontrollers will be sold this year, and probably there are hundreds of billions of them in service nowadays. These devices don’t get much attention because they’re often only used to replace functionality of older electro-mechanical systems in cars, washing machines, or remote controls.

More recently, with the Internet of Things (IoT) era, a significant part of those MCUs is
generating “quintillions” of data, that in its majority is not used due to the high cost and
complexity (bandwidth and latency) of data transmission. In recent decades, we have seen a lot of development of Machine Learning models trained with huge amounts of data in very powerful and power-hungry mainframes.

What is happening today is that it is now possible to take noisy signals like images, audio, or accelerometers and extract meaning from them by using neural networks. And what is more important is that we can run these networks on microcontrollers and sensors themselves using very little power, interpreting much more of those sensor data that we are currently ignoring. This is TinyML, a new technology that enables machine intelligence right next to the physical world. We believe that TinyML can have many interesting applications for the benefit of society at large. 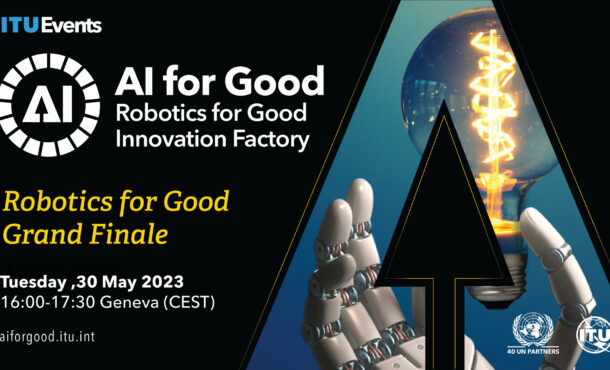 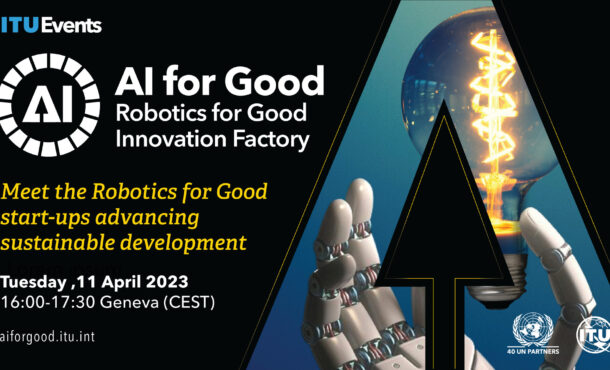 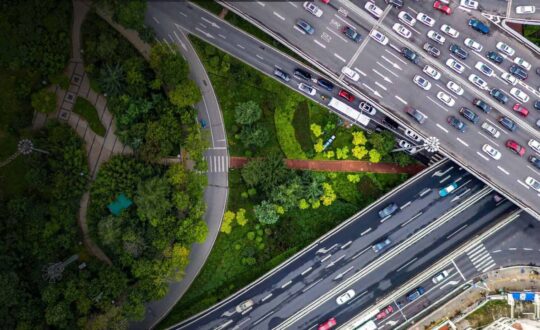