Thomas Wiegand is a German electrical engineer who substantially contributed to the creation of the H.264/MPEG-4 AVC and H.265/MPEG-H HEVC video coding standards. For H.264/MPEG-4 AVC, Wiegand was one of the chairmen of the Joint Video Team (JVT) standardization committee that created the standard and was the chief editor of the standard itself. He was also an active technical contributor to both standards. Wiegand also holds a chairmanship position in the ITU-T VCEG and previously in ISO/IEC MPEG standardization organizations. In July 2006, the video coding work of the ITU-T jointly led by Gary J. Sullivan and Wiegand for the preceding six years was voted as the most influential area of the standardization work of the CCITT and ITU-T in their 50-year history. 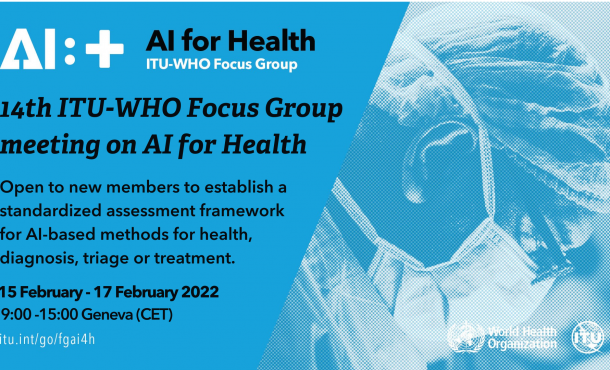