Dr. Jingyuan is the Director of Plant Production and Protection Division (NSP) of the FAO. Prior to his present position, from 2015-2019, he was the Secretary to the International Plant Protection Convention (IPPC) at FAO Headquarters in Rome. Before joining the FAO, from 2012 to 2014, Mr. Xia was serving as Permanent Representative and Minister Plenipotentiary at the China Mission to the United Nations Agencies for Food and Agriculture in Rome. Between 2001 and 2011, he served as Director General and Extension Professor at the National Agro-Tech Extension and Service Center (NATESC) of the Ministry of Agriculture in Beijing. During 1982-2010, he worked at the China Cotton Research Institute (CCRI) of the Chinese Academy of Agricultural Sciences (CAAS) in Anyang, holding positions as Assistant Director General, Deputy Director General and Director General as well as Research Professor. Mr Xia, holds a Doctor of Philosophy in Entomology from Wageningen University and Research Center in the Netherlands, a Master of Science in Entomology from the University of Philippines, and a Bachelor of Science in Agronomy from the Central China Agriculture University. 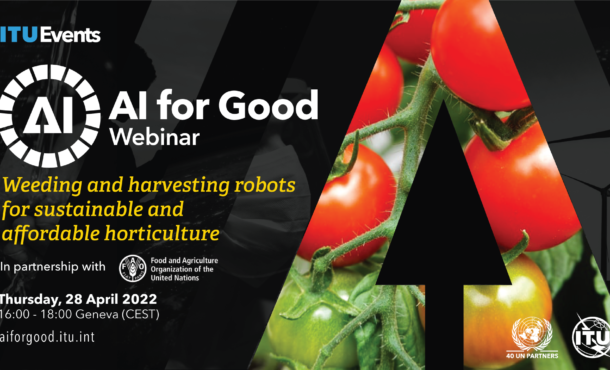 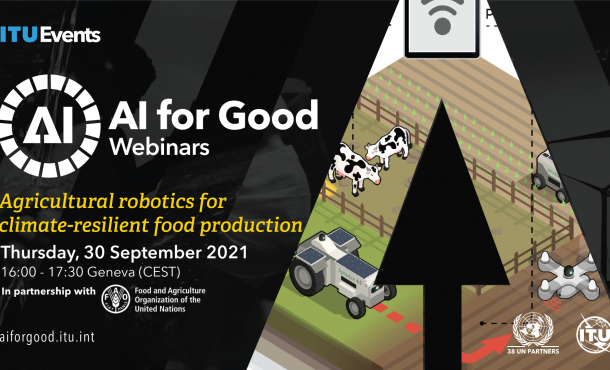