Prof. Bock’s research and prototype development work focuses on AI, automation, and robotics for an affordable energy-efficient built environment, its transformation, and demographic change. The basics for construction robotics kinematics with their ecosystems are determined, the associated construction product systems are developed. Prof. Bock studied at the University of Stuttgart, at the IIT in Chicago, and at the University of Tokyo. At the CNRS in France, he founded the first European commission for building robotics. In 1989 he was appointed to the University of Karlsruhe (TH) before he was appointed to the Chair of Building Realization and Building Robotics at TUM in 1997. He has worked on over 50 automated and robotized product and production systems in the most innovative construction companies in Europe, the USA, and Japan. He is a co-founder of the IAARC and the Asian Habitat Society and advises governments and academies worldwide. In 2017, the DFG awarded him the Seibold Prize for his 35 years of pioneering research in building robotics. He is (co-) author of over 500 articles in several languages, has been awarded several honorary professorships and holds various fellowships, honorary, and visiting professorships. He is co-editor of various specialist journals and co-author of the world’s first book series on “Construction Robotics” at Cambridge University Press since 2015. 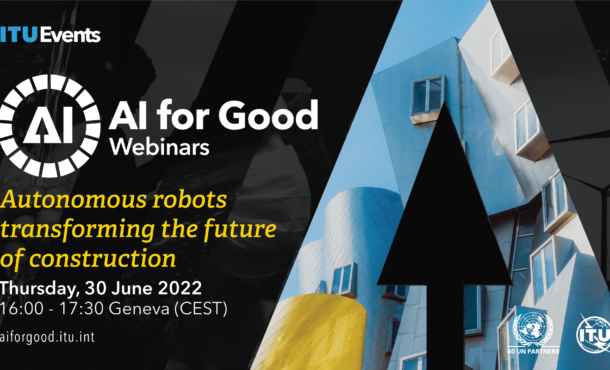