Dan Jeavons currently works for Shell in the digitalisation department. He has led the multi-award winning Data Science Centre of Excellence since its inception in 2013, growing the team from the ground up to around 160 individuals. In 2018, he was recognised in the top 50 data leaders in the UK, and his team received the Hackett Award for Data Analytics in the same year. He has been a significant contributor to the development of Shell’s digital strategy which has now delivered over $1bln in cost reductions, production increases and additional customer margins. He was part of the team which developed the Shell.ai brand which is now externally recognised, and the work of his team and their impact has been recently publicized in mainstream journals like Forbes, the Wall Street Journal and the Financial Times. He has also developed effective technology partnerships with a number of start-up companies leading to Shell investment and is a board observer for Kespry. He began his working life as an Accenture consultant working in their Upstream practice before joining Shell In 2008. Subsequently, he worked in the CIO Office, and then in architecture before joining the Shell technology division in 2013. Dan is passionate about big data, data science and AI (a recurring theme throughout his career) but also has extensive experience in business process redesign, business transformation and change.   He is married to Anne (a barrister) whom he met at university, and has 3 children, Joshua, Isaac and Eliana. He enjoys travelling, scuba diving and is a keen guitarist. He enjoys being able to apply expertise acquired within Shell in a charitable context as a trustee. 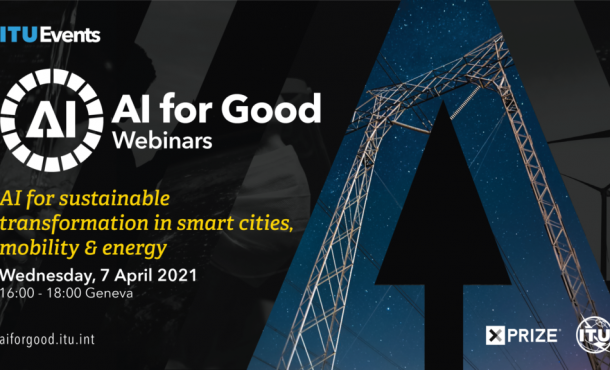