Leonardo Chiariglione graduated from the Polytechnic of Turin and obtained his Ph. D. degree from the University of Tokyo.
He has been at the forefront of several initiatives that have helped shape media technology and business as we know them today. Among these the Moving Pictures Experts Group (MPEG) standards committee which he founded nad chaired for 32 years. In June 2020 he left ISO and the group is now closed. Remnants of the glories of the group were recorded and can be watched on his website.
In September 2020 he created MPAI – Moving Picture, Audio and Data Coding by Artificial Intelligence, a non-profit organisation developing AI-enabled data coding standards while bridging the gap between standards and their practical use.
Dr. Chiariglione is the recipient of several awards: among these the IBC John Tucker award, the Eduard-Rhein Foundation award, the IEEE Masaru Ibuka Consumer Electronics award and the Kilby Foundation award.
Since January 2004 he is the CEO of CEDEO.net, a company providing advanced media technologies and solutions and advising major multinationals on matters related to digital media. 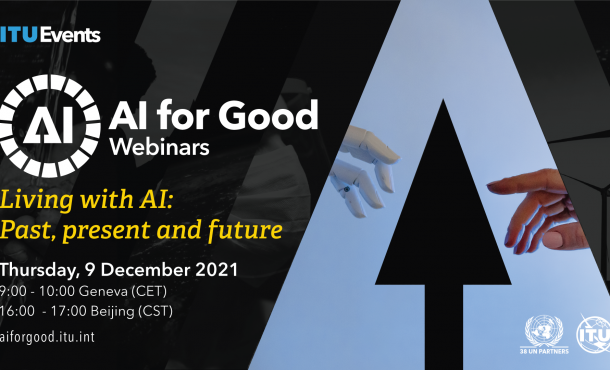