Dr. Feng received her Ph.D. on Speech Recognition from Chinese Academy of Sciences, and joined AT&T Labs Research in 2001, as a principal researcher on Speech recognition, language understanding and data mining until 2013. Dr. Feng has led R&D of China Mobile on artificial intelligence and intelligent operation since September 2013.
She is an IEEE senior member, an IEEE speech and language committee member and IEEE industry committee member. She is a reviewer for major data mining, speech, and natural language international conferences and journals. She has chaired and organized multiple conferences in these fields. Dr. Feng has over 70 professional publications and co-authored a book. She holds 51 issued U.S and international patents and 3 issued Chinese patents. She has 46 pending patent applications.
Dr. Feng has won more than 20 domestic and foreign R&D awards, including AT&T CTO Award in 2009. “JiuTian”, the AI platform developed by her team won the single product gold award of China Mobile in 2019, the second prize of scientific and technological achievements of China Institute of Communications, the third prize of scientific and technological progress of China Institute of Electronics, and the 2018 Innovation Project Award of Deep Integration of Artificial Intelligence and Real Economy by the Ministry of Industry and Information Technology of China. 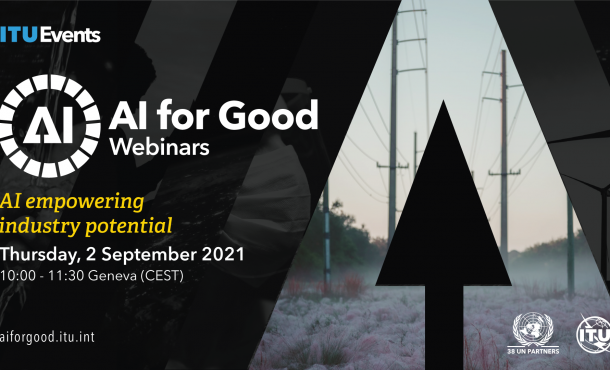