Said Zahrai leads global Innovation at ABB’s Robotics division, with the aim to expand and simplify the use of industrial robots through new technologies and partnerships. He has extensive technical expertise, having worked for ABB for a total 30 years. Said Zahrai has spent the last 20 years with ABB Robotics in Sweden, France, China and Germany. Prior to ABB Robotics, he worked with ABB Corporate Research in Sweden, focusing on applied mechanics, modeling, simulation and optimization of various industrial products and processes.

Said Zahrai holds a Master of Science in engineering physics, a PhD in Hydromechanics, and a lectureship in fluid mechanics from the Royal Institute of Technology in Stockholm (KTH).  As part of his academic career, he directed academic research in multiphase flow and magneto-hydrodynamic turbulence modeling as Adjunct Professor at the Department of Mechanics, KTH. 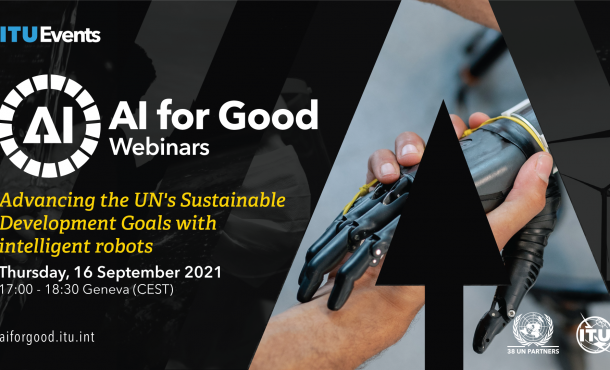