Paolo Dini received M.Sc. and Ph.D. from the Universit`a di Roma La Sapienza, in 2001 and 2005, respectively. He is currently a Senior Researcher with the Centre Tecnologic de Telecomunicacions de Catalunya (CTTC). His current research interests include sustainable networking and computing, distributed optimization and optimal control, machine learning, multi-agent systems and data analytics. His research activity is documented in almost 90 peer-reviewed scientific journals and international conference papers. He received two awards from the Cisco Silicon Valley Foundation for his research on heterogeneous mobile networks, in 2008 and 2011, respectively. He has been involved in more than 20 research and development projects. He is currently the Coordinator of CHIST-ERA SONATA project on sustainable computing and communication at the edge and the Scientific Coordinator of the EU H2020 MSCA Greenedge European Training Network on edge intelligence and sustainable computing. He serves as a TPC in many international conferences and workshops and as a reviewer for several scientific journals of the IEEE, Elsevier, ACM, Springer, Wiley. 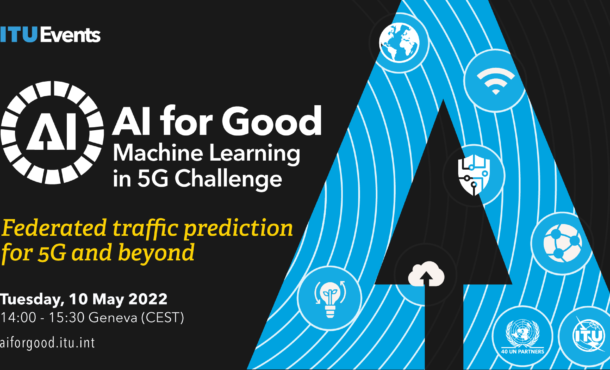