Gary Stewart is the CEO and co-founder of “The Nest”, a mobile app that could be called “Masterclass for founders” and has raised more than $1m from a high net worth prior to launching. From 2014-2019, Gary was the Director of Wayra UK, a corporate accelerator backed by Telefonica (O2), where he invested in 185 start-ups that raised $265m and were valued at more than $1bn. From 2010-2014, Gary was an associate professor at entrepreneurship at IE Business School in Madrid in addition to being the CEO of Wayra Spain. He launched his first start-up in 2005, which was a property search engine that raised $4m before eventually being acquired by a publicly listed company. Before becoming an entrepreneur, Gary worked as a lawyer in NY, London, Madrid and Barcelona. He graduated magna cum laude, Phi Beta Kappa from Yale College and was the executive editor of The Yale Law Journal at Yale Law School. He is a Governor of the University of East London and has been twice on the Power List of the most influential black people in the UK. 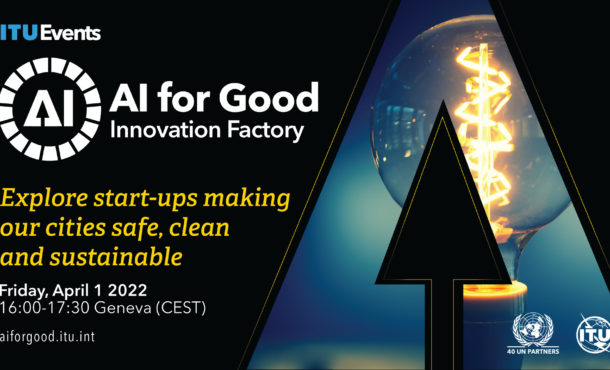 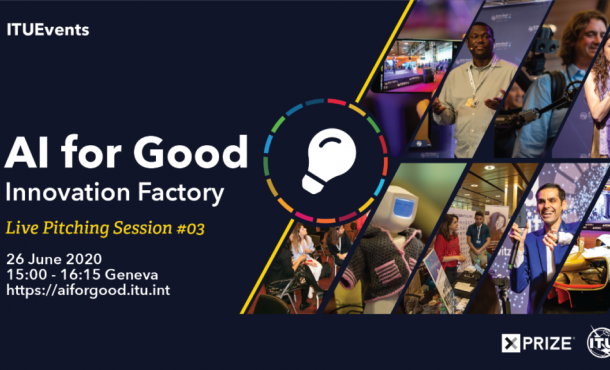