Carmel Majidi is the Clarence H. Adamson Professor of Mechanical Engineering at Carnegie Mellon University, where he leads the Soft Machines Lab.  His lab is dedicated to the discovery of novel material architectures that allow machines and electronics to be soft, elastically deformable, and biomechanically compatible.  Special areas of focus include the development of “artificial” skin, nervous tissue, and muscle for the creation of soft robots and wearable technologies that mimic the properties and functional capabilities of natural tissue and organisms.  Carmel has received grants from industry and federal agencies along with early career awards from DARPA, NASA, the US Air Force, and US Navy to explore challenges in soft-matter engineering and robotics.  He is also the co-founder of several start-up companies that are commercializing technologies developed in his lab for applications in robotics, computing, and healthcare.  Prior to arriving at CMU, Prof. Majidi had postdoctoral appointments at Harvard and Princeton Universities and received his Ph.D. in Electrical Engineering at UC Berkeley. 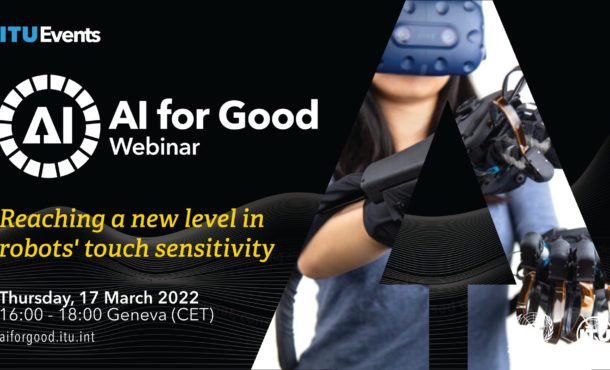