Tony Q.S. Quek received the B.E. and M.E. degrees in Electrical and Electronics Engineering from Tokyo Institute of Technology, respectively. At MIT, he earned the Ph.D. in Electrical Engineering and Computer Science. Currently, he is the Cheng Tsang Man Chair Professor and Full Professor with Singapore University of Technology and Design (SUTD). He also serves as the Head of ISTD Pillar, Sector Lead for SUTD AI Program, Director of Future Communications R&D Programme, and the Deputy Director of SUTD-ZJU IDEA. His current research topics include wireless communications and networking, big data processing, network intelligence, URLLC, and IoT. 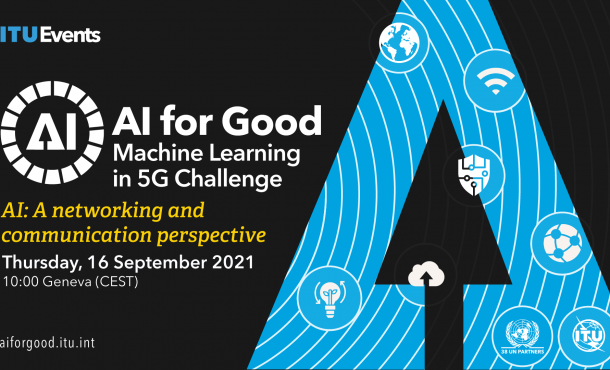