Tapio Schneider is the Theodore Y. Wu Professor of Environmental Science and Engineering at Caltech and a Senior Research Scientist at NASA’s Jet Propulsion Laboratory. His work has elucidated how rainfall extremes change with climate, how changes in cloud cover can destabilize the climate system, and how winds and weather on planetary bodies such as Jupiter and Titan come about. He is currently leading the Climate Modeling Alliance (clima.caltech.edu), whose mission is to build the first Earth system model that automatically learns from diverse data sources to produce accurate climate predictions. He was named one of the “20 Best Brains Under 40” by Discover Magazine, was a David and Lucile Packard Fellow and Alfred P. Sloan Research Fellow, and is recipient of the James R. Holton Award of the American Geophysical Union and of the Rosenstiel Award of the University of Miami. 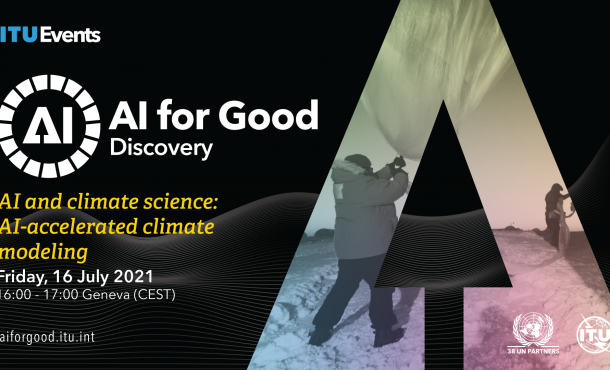