Pete Wurman is the director at Sony AI America, which he joined in 2019 when Sony acquired Cogitai, the AI startup that he worked for.

Pete is best known for his work as a technical co-founder of Kiva Systems, the Boston-based company that pioneered the use of mobile robotics in warehouses and distribution facilities.  Pete joined Kiva in 2004 with Raff D’Andrea to help founder Mick Mountz bring his vision to life. As CTO, Pete was responsible for the system architecture and decision-making algorithms. In May of 2012, Kiva was acquired by Amazon.com, and has subsequently deployed more than 250,000 robots to Amazon warehouses. In 2020, Mick, Raff and Pete were inducted into the National Inventors Hall of Fame for their work on Kiva.

Pete earned his Ph.D. in Computer Science from the University of Michigan in 1999, and his B.S. in Mechanical Engineering from M.I.T. in 1987. 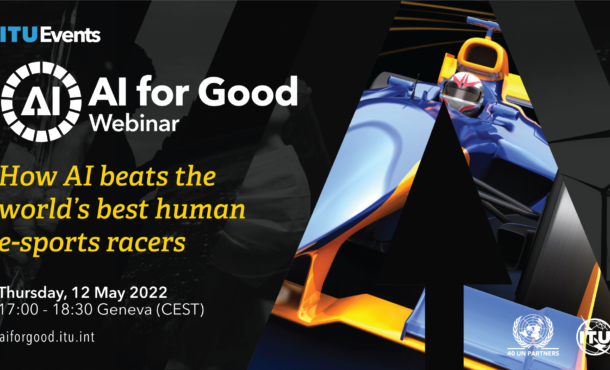