Navinda leads the Robotics and Autonomous Systems Group at CSIRO. He conducts research in legged robotics as a Principal Research Scientist. He was also the Principal Investigator and project leader for the CSIRO Data61 DARPA Subterranean Challenge team that won the US$1million second place prize at the final event of this challenge in September 2021. Navinda is a senior member of the IEEE, and is the Chair of the IEEE Queensland joint chapter for Control Systems/Robotics and Automation Societies. He is also a member of the ACM, and an Adjunct Associate Professor at both Queensland University of Technology and University of Queensland. 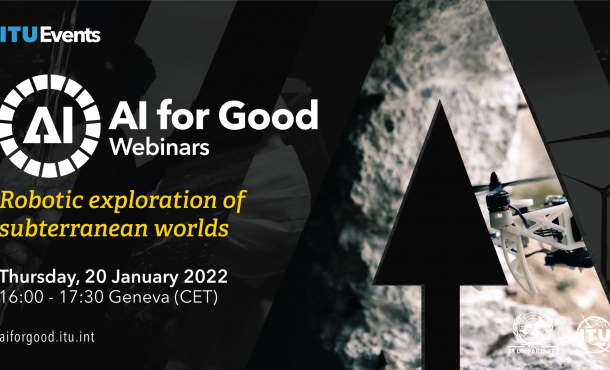