Kathryn Anne “Kathy” Whaler is a professor of geophysics at the University of Edinburgh School of GeoSciences, in the Research Institute of Earth and Planetary Science, and is a member of the Solid Earth Geophysics and Natural Hazards Research Group.

Born in Salisbury, Whaler attended Croydon High School for Girls (with a year at Old Kampala Senior Secondary School). She attended the University of Sussex between 1974 and 1977, graduating with BSc (1st Class Honours) in Mathematical-Physics. Her Ph.D. thesis (1981), completed at the University of Cambridge, was entitled Some applications of inverse theory to geomagnetism.

Whaler stayed at Cambridge in a post-Doctoral role for two years before joining the University of Leeds in 1983 as a lecturer. In 1994, she moved to the University of Edinburgh to take up the Chair of Geophysics.

She was the President of the Royal Astronomical Society, the main Learned Society for solid Earth geophysics in the UK, from 2004 to 2006. 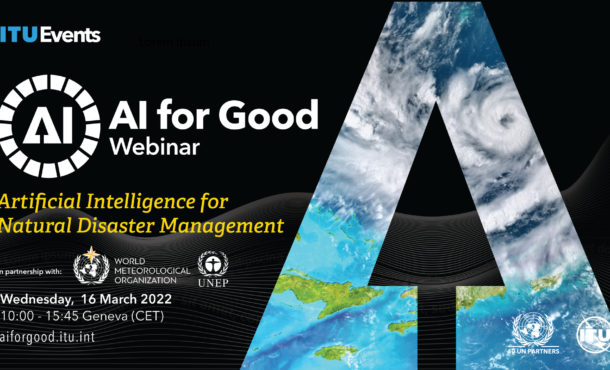