Jean Todt is President of the FIA (Fédération Internationale de L’Automobile) – the governing body for world motor sport and the federation of the world’s motoring organisations. The federation works across two key interlinked areas of activity – Sport and Mobility. In the realm of Mobility, the FIA aims to ensure that safe, affordable and clean systems of transport are available to all. He was elected to the position in October 2009 and re-elected in December 2013. He made road safety a priority of the federation through the FIA Action for Road Safety campaign, launched in 2011 in support of the UN Decade of Action for Road Safety. The campaign is based on global advocacy for road safety, supporting action on the ground by its 250 member clubs in nearly 150 countries, building institutional and commercial partnerships as well as mobilising the motor sport community to promote road safety.

On 29 April 2015, the United Nations Secretary-General Ban Ki-moon appointed Jean Todt as his first ever Special Envoy for Road Safety.

Jean Todt is also a Member of the Board of Trustees of the FIA Foundation for the Automobile and Society.

Jean Todt began his career in 1966 as a world championship rally co-driver, before joining Peugeot as Sporting Director in 1981. In 1993, he joined Ferrari Racing, later taking responsibility for all motor sport activity for the Ferrari-Maserati Group. He was appointed General Manager of Ferrari in 2004 and at the end of 2006 became Chief Executive Officer of the company until 2008.

In 2011, Jean Todt was named Grand Croix de la Légion d’Honneur, the highest honour of the French Republic. He is Chairman of the Board of the Suu Foundation, a humanitarian organization dedicated to advancing the health and education of the people of Myanmar founded by Nobel Peace laureate Aung San Suu Kyi, and a member of the Board of Directors of the International Peace Institute (IPI). He is also one of the Founders and the Vice-President of ICM, an institute devoted to medical research for brain and spinal cord disorders. 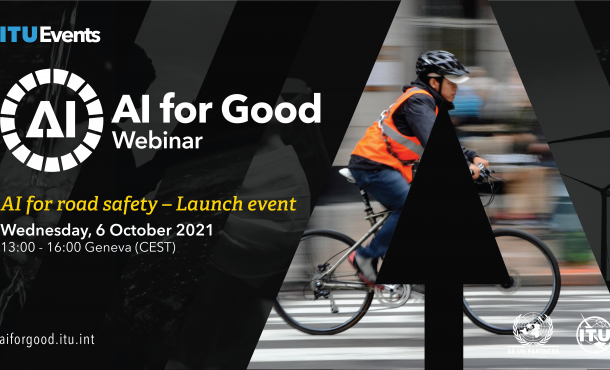