Jakob Runge heads the Causal Inference group at the German Aerospace Center’s Institute of Data Science in Jena since 2017 and is chair of Climate Informatics at the TU Berlin computer science department since 2021. His group combines innovative data science methods from different fields (graphical models, causal inference, nonlinear dynamics, deep learning) and closely works with experts in the climate sciences and beyond. Jakob studied physics at Humboldt University Berlin and obtained his PhD at the Potsdam Institute for Climate Impact Research in 2014. For his studies he was funded by the German National Foundation (Studienstiftung) and his thesis was awarded the Carl-Ramsauer prize by the Berlin Physical Society. In 2014 he won a $200.000 Fellowship Award in Studying Complex Systems by the James S. McDonnell Foundation and joined the Grantham Institute, Imperial College, from 2016 to 2017. In 2020 he won an ERC Starting Grant with his interdisciplinary project CausalEarth. On Github he provides Tigramite, a time series analysis python module for causal inference. More details can be found on the Climate Informatics Lab website. 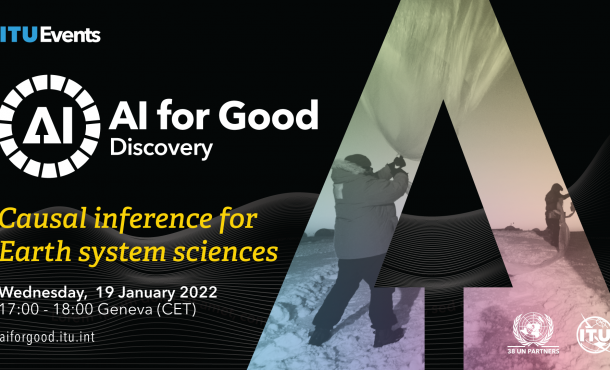