Alberto Conejero is Full Professor of Applied Mathematics at the School of Computer Science (ETSINF). He is a researcher at the Mathematical Institute of Pure and Applied Mathematics (IUMPA). He is also the director of the master program on Mathematical Research at UPV. He has a degree in Mathematics from Universitat de València (1998) and a doctorate in Applied Mathematics from UPV (2004), receiving the Outstanding Dissertation Award. He also has a master’s degree in Bioinformatics and Biostatistics from Universitat Oberta de Catalunya and Universitat de Barcelona (2020). He has been teaching for more than 20 years different mathematics courses: Algebra, Mathematical Analysis, Discrete Mathematics, Graph Theory, Network Science and Data Science Projects in the degrees of Computer Science and Data Science. He has also taught Synthetic Biology, Soft Skills, and Art and Science at UPV. He also has two MOOCs at edX, that were awarded by Universia and Telefonica (2013). He has also received the Excellence Teaching Prize of Social Council of UPV (2014).

His research activity started in the areas of Functional Analysis and Operator Theory in Pure Mathematics. In the last years, he has been interested in Biomedical Data Analysis, Network Science, and mathematical applications to Computational, Systems and Synthetic Biology, and Communication Networks. He is the author of more than 80 research articles published in international research journals. Besides, he has stayed at the following academic institutions for short periods: in Bowling Green (OH) and Kent (OH) (USA), Lecce (Italy), Prague Academy of Sciences (Czech Rep.) And Tübingen (Germany).

Before being Director of the Department of Applied Mathematics, I held other positions at UPV: Deputy Dean of the ETSINF (formerly Faculty of Informatics) (2004-2009), Secretary of the Commission of the Strategic Plan of the UPV for the period 2007-2014 (2005-2007), Director of Academic Performance and Curricular Students Assessment Area (2009-2013), and Deputy Secretary-General (2013-2016). He has been co-leader of the ValenciaIA4COVID team, which has recently won the 500K XPRIZE Pandemic Response Challenge. It has the first time that a Spanish team has won an XPRIZE competition. He has also been an instructor of the VALENCIA_UPV Team that won the Grand Prize (Undergraduate level) at the iGEM Competition on Synthetic Biology (2018). 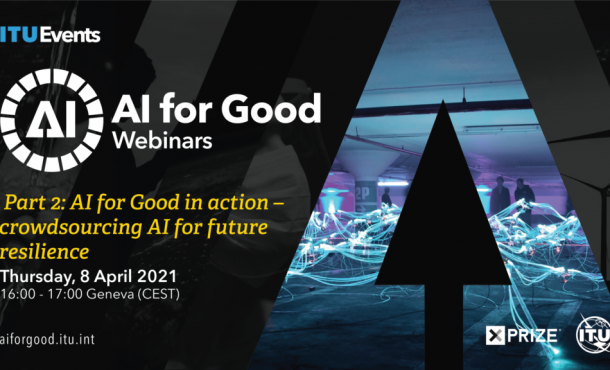