Tanner’s research interests are in the areas of multi-robot system planning and control, with emphasis on flocking and swarming, constrained navigation, heterogeneous coordination, and hybrid systems.  He received NSF’s Career award in 2005, he is a fellow of the ASME, and a senior member of IEEE.  He has served in the editorial boards of the IEEE Transactions on Automatic Control, Nonlinear Analysis – Hybrid Systems, the IEEE Robotics and Automation Magazine and the IEEE Transactions on Automation Science and Engineering.  He is currently an associate editor for Automatica, and he is a chief specialty editor for Frontiers in Robotics and AI: multi-robot systems.  He has also been serving in several conference editorial boards of both IEEE Control Systems and IEEE Robotics and Automation Societies. 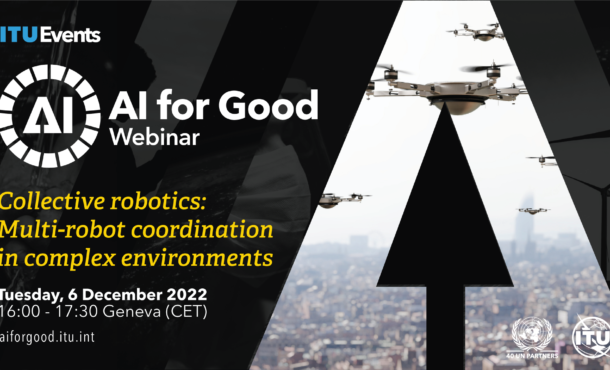