Dr. Elizabeth (Libby) Barnes is an associate professor of Atmospheric Science at Colorado State University. She joined the CSU faculty in 2013 after obtaining dual B.S. degrees (Honors) in Physics and Mathematics from the University of Minnesota, obtaining her Ph.D. in Atmospheric Science from the University of Washington, and spending a year as a NOAA Climate & Global Change Fellow at the Lamont-Doherty Earth Observatory. Professor Barnes’ research is largely focused on climate variability and change and the data analysis tools used to understand it. Topics of interest include earth system predictability, jet-stream dynamics, Arctic-midlatitude connections, subseasonal-to-decadal (S2D) prediction, and data science methods for earth system research (e.g. machine learning, causal discovery). She teaches graduate courses on fundamental atmospheric dynamics and data science and statistical analysis methods. Professor Barnes is involved in a number of research community activities. In addition to being a member of the National Academies’s Committee on Earth Science and Applications from Space, a funded member of the NSF AI Institute for Research on Trustworthy AI in Weather, Climate and Coastal Oceanography (AI2ES), and on the Steering Committee of the CSU Data Science Research Institute, she recently finished being the lead of the NOAA MAPP S2S Prediction Task Force (2016-2020).

Dr. Barnes received the AGU Macelwane Medal and became a Fellow of the AGU in 2021, received the AGU Turco Lectureship for 2020, AMS Clarence Leroy Meisinger Award for 2020, and was awarded an NSF CAREER grant in 2018. She received the George T. Abell Outstanding Early-Career Faculty Award in 2016 and was recognized for her teaching and mentoring by being awarded an Honorable Mention for the CSU Graduate Advising and Mentorship Award in 2017 and being named the Outstanding Professor of the Year Award in 2016 by the graduate students of the Department of Atmospheric Science. In 2014 she was the recipient of an AGU James R. Holton Junior Scientist Award. 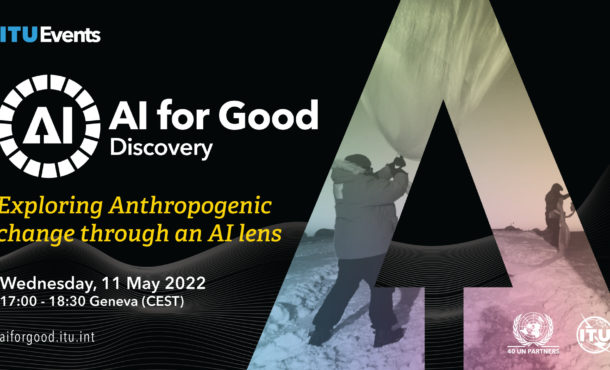