Dr. Dikaia Chatziefstathiou is an expert in Olympic Studies and her work on Olympism and Olympic values has been widely published and cited. In the most recent work, she applies the theory and methodology adopted in her Olympic research into the world of football unpacking issues of power. She is the Director of Research Environment at the School of Psychology and Life Sciences in Canterbury Christ Church University, UK and Reader in Olympic Studies & the Social Analysis of Sport. She is also an International Research Expert of the Centre for Olympic Studies & Research (COS&R) at Loughborough University, UK; and a Senior Associate of the Hibou Alliance of sports professionals worldwide. Dikaia was the holder of the prestigious Marie Curie Intra-European Fellowship at the Regional Development Institute of the Panteion University in Athens, Greece (2013-2015) to examine “An Evaluation of the Legacies of the Sporting Mega Events on Social Capital in Greece”. She is the winner of the inaugural Coubertin Prize 2008 awarded by the International Olympic Committee (IOC) and the International Pierre de Coubertin Committee (IPCC) for her qualitative research on Pierre de Coubertin’s writings and speeches. Following her award, she became a Member of the Executive Board of the International Pierre de Coubertin Committee (based in Lausanne, Switzerland) until 2018. She was the Guest Editor for the Special Olympic Issue of the European Sport Management Quarterly in 2012 (co-edited with Professor Ian Henry). She is the Editor-in-Chief of the Routledge Handbook of the Olympic and Paralympic Games (2020) and author of the book “Discourses of Olympism: From the Sorbonne 1894 to London 2012” published by Palgrave (2012; co-authored with Professor Ian Henry) and has edited several other books. She has also written the storytelling book “Imagine my Stories for Peace” containing five stories for inspiring young people to embody the Olympic values in their lives (2016; published by the International Olympic Truce Centre). You can see Dikaia’s work here: http://www.olympic-discourses.com 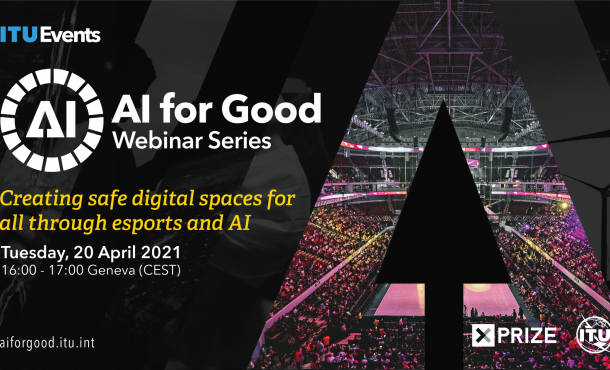