Mr ZOU Ciyong is Managing Director, Directorate of Programme, Partnerships and Field Coordination and Director, Department of Regional and Field Coordination of the United Nations Industrial Development Organization (UNIDO). Mr. ZOU was previously Deputy Director General of the International Department in the Ministry of Finance prior to joining UNIDO in 2013. Previously, he held positions as Alternate Chief Negotiator for China during the negotiations surrounding the establishment of a BRICS-led Development Bank in 2013, Alternate to the Chinese Executive Director at the World Bank from 2010 to 2011, as well as Global Environmental Facility Operational Focal Point for China from 2008 to 2009. Mr. ZOU, a Chinese national, obtained a PhD in Economics from the Graduate School of the Research Institute for Fiscal Science, Ministry of Finance, Beijing and master’s degrees in Public Policy and Management and Political Science from Manchester University in the United Kingdom and Peking University in Beijing, China, respectively. 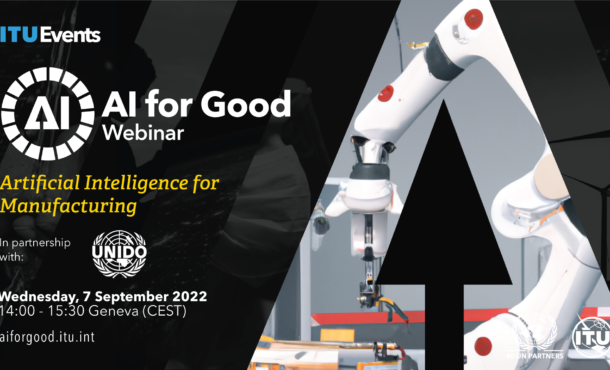