Aude Billard is full professor and head of the LASA laboratory at the School of Engineering at the Swiss Institute of Technology Lausanne (EPFL). She is Vice-President of Publication Activities for the IEEE Robotics and Automation Society and the Head of the National Theme Network in Robotics.

Dr. Billard holds a B.Sc and M.Sc. in Physics from EPFL (1995) and a Ph.D. in Artificial Intelligence (1998) from the University of Edinburgh. She was the recipient of the Intel Corporation Teaching award, the Swiss National Science Foundation career award in 2002, the Outstanding Young Person in Science and Innovation from the Swiss Chamber of Commerce and the IEEE-RAS Best Reviewer Award. Her research spans the fields of machine learning and robotics with a particular emphasis on learning from sparse data and performing fast and robust retrieval. Her work finds application to robotics, human-robot / human-computer interaction and computational neuroscience. This research received best paper awards from IEEE T-RO, RSS, ICRA, IROS, Humanoids and ROMAN and was featured in premier venues (BBC, IEEE Spectrum, Wired). 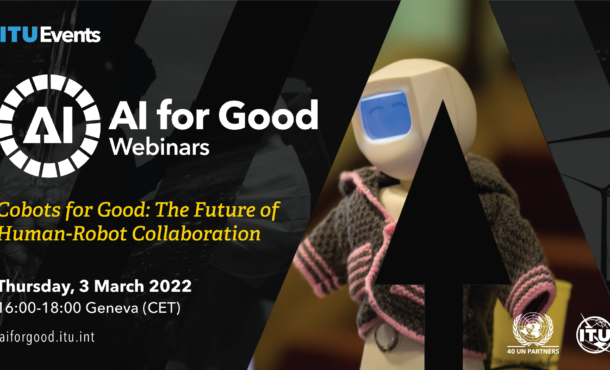