Nabiha Saklayen is the CEO & co-founder of Cellino. Cellino’s proprietary technology makes personalized stem cell-derived therapies scalable for the first time. Nabiha was selected as a Pioneer in MIT Tech Review’s 35 Innovators under 35 list for her patented inventions in cellular laser editing. She received her Ph.D. in Physics from Harvard University as a Howard Hughes Medical Institute (HHMI) International Fellow. She is also the inaugural Tory Burch Foundation Fellow in Genomics at the Innovative Genomics Institute led by Nobel Laureate Dr. Jennifer Doudna. Nabiha is also a TED speaker and co-creator of I Am A Scientist, an educational program running in 50 states that inspires children to explore science. She grew up in Saudi Arabia, Bangladesh, Germany, and Sri Lanka and considers herself a global citizen. 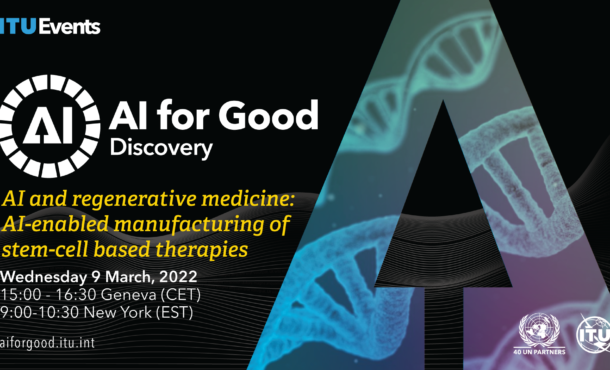