Dr. Khizer Khaderi finished his undergraduate degree at age 18 (that’s not a typo) and started medical school when he was 19. Why the gap? He was busy earning a master’s in public health. After receiving that trio of degrees from the University of Utah in 2002, Khaderi went on to do a residency in ophthalmology at the University of Arizona, where his work included research with the school’s highly-ranked baseball team.

That laid the foundation for his first startup, iSportGames, which harnessed video games as a vision performance tool. When that didn’t take off, Khaderi completed a neuro-ophthalmology fellowship at USC and then became the director of the sports vision lab at UC Davis. He consulted for pro teams such as the Chicago White Sox, Boston Celtics and San Francisco 49ers while also becoming a medical advisor to augmented reality headset creator Magic Leap.

Khaderi then applied his research into another startup, Vizzario, to develop a perceptual AI platform that powers communication between man and machine. One application of the platform leverages artificial intelligence to track and predict visual function by collecting data through computer usage. Vizzario has worked with esports and military clients, among others.

In 2018, Khaderi joined the faculty at Stanford, where he teaches at the medical school, works at the institute for human-centered AI and serves as the founding director of the university’s new Stanford Performance Vision Center. That latest project began at the suggestion of the school’s chair of ophthalmology, Dr. Jeff Goldberg, whom Khaderi called a “visionary” for his ideas, especially his willingness to embrace technology in the practice. 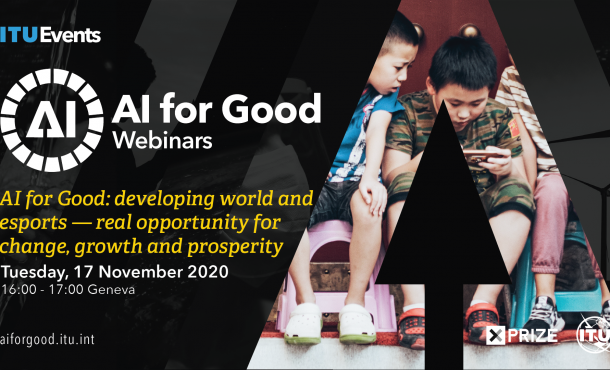