Gyu Myoung LEE is with the Liverpool John Moores University (LJMU), UK, as a Professor from 2014 and with KAIST Institute for IT convergence, Korea, as an Adjunct Professor from 2012. Prior to joining the LJMU, he has worked with the Institut Mines-Telecom, Telecom SudParis, France, from 2008. Until 2012, he had been invited to work with the Electronics and Telecommunications Research Institute (ETRI), Korea. He also worked as a research professor in KAIST, Korea and as a guest researcher in National Institute of Standards and Technology (NIST), USA, in 2007. His research interests include Internet of things, digital twin, computational trust, knowledge centric networking and services, multimedia services, and energy saving technologies. He has been actively working for standardization in ITU-T, IETF and oneM2M, etc. He was the chair of ITU-T Focus Group on data processing and management (FG-DPM) to support IoT and smart cities & communities and currently serves as a WP chair in SG13, a Rapporteur of Q16/13 and Q4/20. He is a Senior Member of IEEE.

​He received his BS degree from Hong Ik University, Seoul, Korea, in 1999 and his MS and PhD degrees from the Korea Advanced Institute of Science and Technology (KAIST), Daejeon, Korea, in 2000 and 2007. 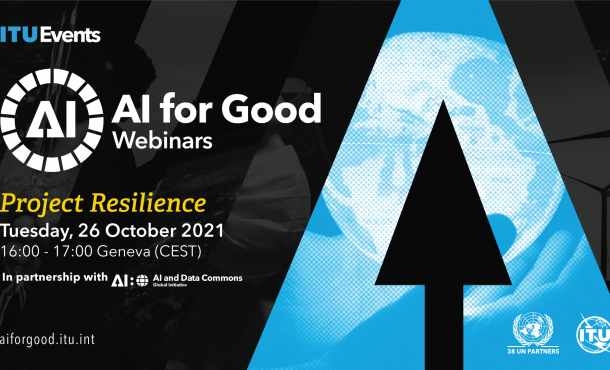