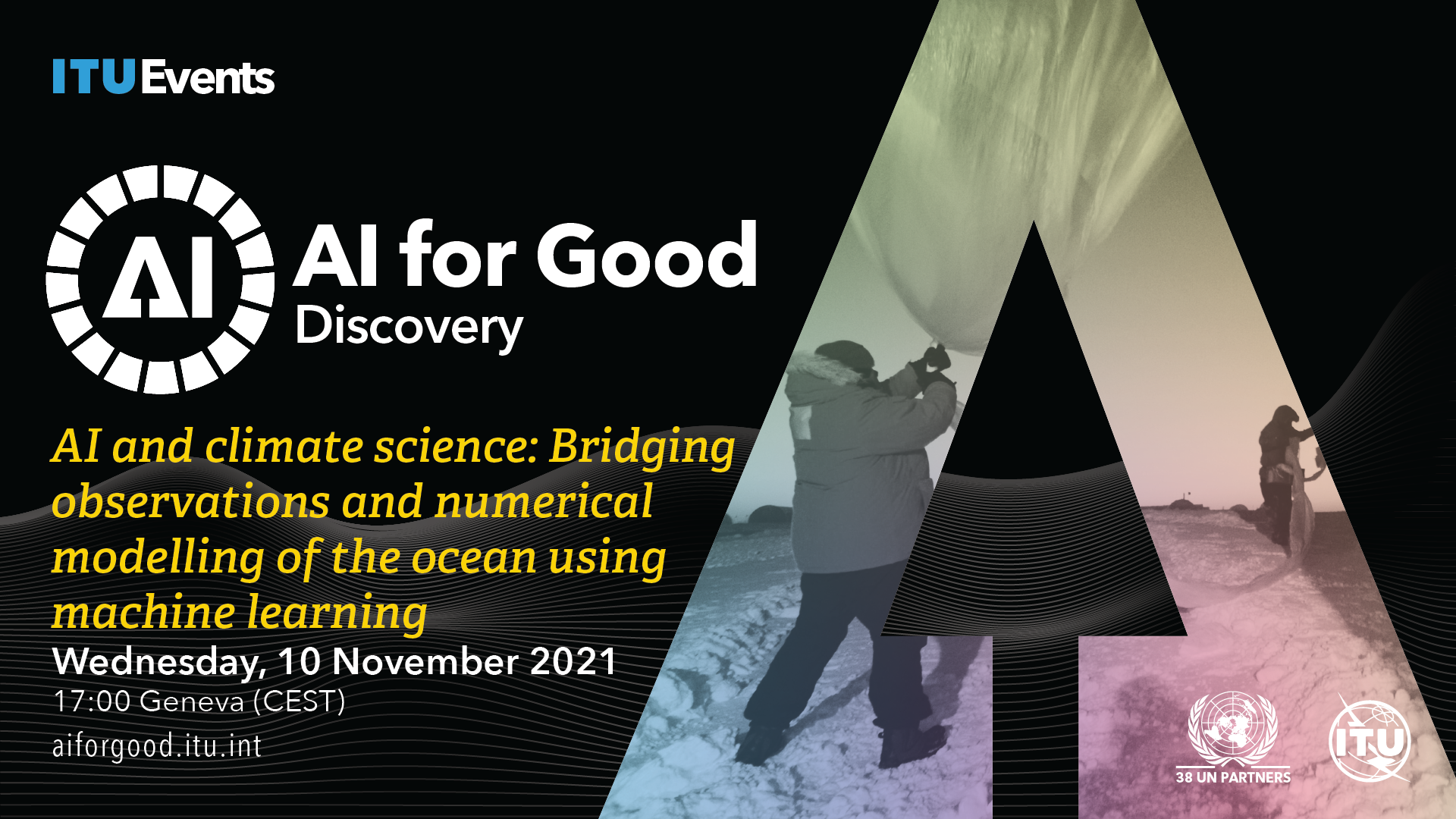 The ocean (including the sea-ice) is a major part of the climate system. Its main scale’s variability is slower than other compartments (like the atmosphere), which makes it decisive to understand and predict the climate over decades. The ocean dynamics is represented by equations of fluid dynamics that can be solved in computer codes, called numerical models. While these equations are very similar to what is used in atmospheric science, the ocean dynamics is specific by the aforementioned difference in temporal scales. Another specificity of ocean studies is the availability of observations that are relatively recent, and very imbalanced toward the surface of the ocean, especially since the satellite ages (end of the 1970s). As a consequence, ocean and sea-ice models still contain large biases and unknown and several essential climate variables, as defined by the Global Climate Observing System (GCOS), are highly uncertain. Following approaches used in the numerical weather forecast community, this gap of knowledge can be addressed by combining the observations with the numerical models using, for instance, data assimilation techniques. Due to the increasing quantity and complexity of both observations and models, machine learning has proved to be increasingly relevant to improve the representation and the predictability of the ocean system, in combination with data assimilation.

In this talk, we will present promising applications of machine learning to improve the representation of the fine scales of the ocean by combining observations and models. In the first illustration, we show how machine learning can be used to assimilate high-resolution observations into a low-resolution model, which may become the rule with new satellites and ocean gliders. Machine learning corrects the mismatch between the observation scale and the model scale but also corrects for model errors caused by their low resolution. The second illustration is an improvement of sea-ice thickness remote sensing. A machine learning algorithm, trained on a realistic high-resolution model (neXtSIM), is applied to medium-resolution satellite images of sea-ice to render the small scales (leads, ridges, floes …) that are not directly visible from the satellite.

Speaker(s):
Moderator(s):
Share this session
Add to Calendar
In partnership with 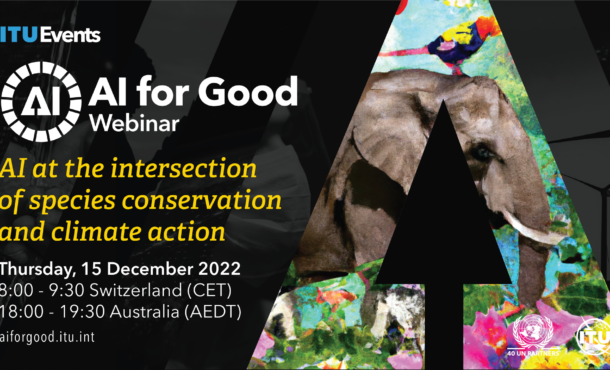 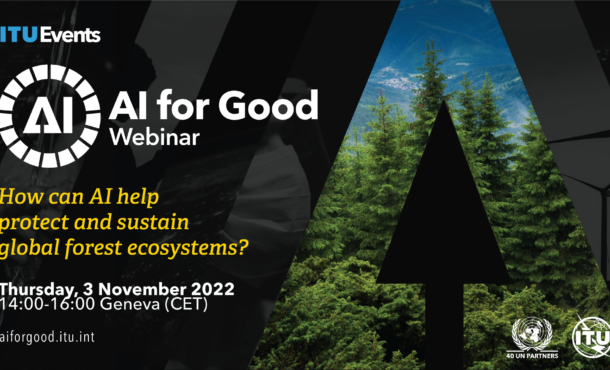 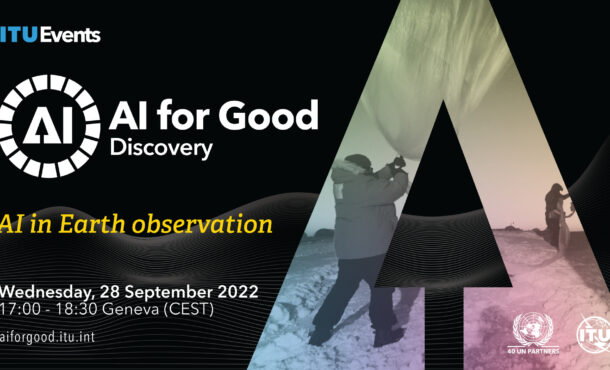 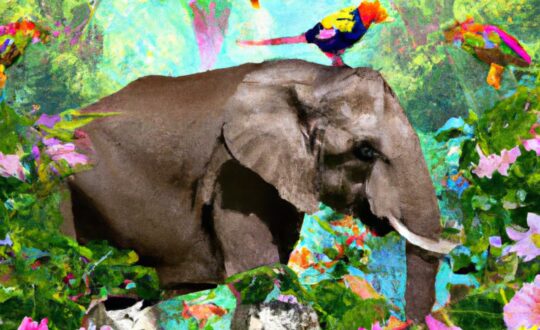