Mikhail Chudakov is the Deputy Director-General and Head of the Department of Nuclear Energy since February 2015. Until his appointment at the Agency, Mr. Chudakov served as the Director of the Moscow Centre of the World Association of Nuclear Operators (WANO) since February 2007.

Prior to this, from 1995, he held a number of senior managerial positions in Russia’s Rosenergoatom nuclear utility, including being appointed the Deputy Director-General of Rosenergoatom and Director of Bilibino Nuclear Power Plant in April 1999. From 1993 to 1995, Mr. Chudakov served as Adviser at WANO in Moscow and in London. Between 1983 and 1993, he worked in a variety of roles at the Kalinin Nuclear Power Plant, including Senior Reactor Operator. 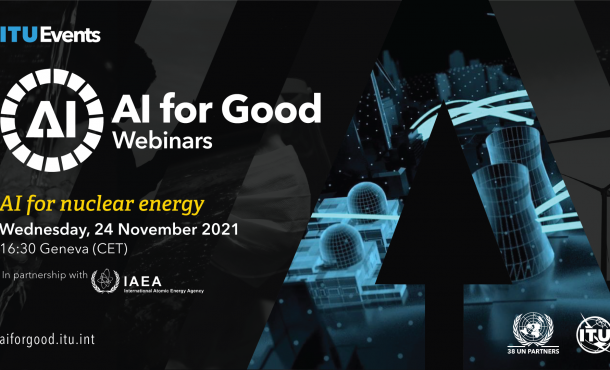