Prior to joining GWEC in early 2021, Stewart had spent the previous decade as a senior executive in the wind industry, where he held board positions at several major wind associations.

He has worked for two of the world’s leading OEMs, namely Siemens Wind Power (2008-14) and MHI Vestas (2014-21). He joined MHI Vestas at the company’s inception (April 2014). As an integral member of the Chief Strategy Office, he has personally built the company’s brand, reputation, and marketing strategy. He was promoted to the company’s executive management team, where he oversaw the company’s strategic relationships with governments, international institutions, and trade associations.

Stewart has spent the past seven years establishing offshore wind in emerging and next-generation markets; expanding offshore wind’s impact in the green energy transition (Power2X); unlocking the potential of floating offshore wind; and advocating the transformational socioeconomic value offshore wind provides for communities across the globe. Since joining GWEC, he has begun to work with strategic commercial partnerships and programs.

He previously sat on the Board of the Global Wind Energy Council, WindEurope (where he also Chaired the Communication working group which was responsible for setting the narrative of the wind industry) and WindDenmark.

Stewart is a 52-year-old Australian-born, Danish resident. He lives in Odder with his wife (Vibeke) and three children (Sophia 22, Emily 20 and Kristian 18) and dog (Kiki). In his spare time, he volunteers as a projectionist at a community-based cinema. He has previously been Chairman of the Danish Australian New Zealand Friendship Society and host of the Australian mood radio program at “De tre radioer Odder”. 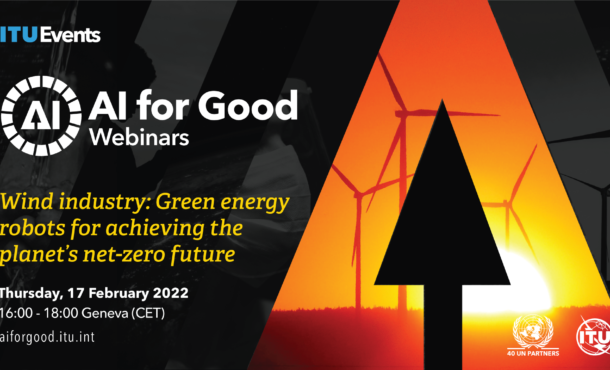