Mr. Eric Pan is the founder and CEO of “Seeed Studio”, “Chaihuo Maker Space”, as well as the producer of “Maker Faire Shenzhen”. He believes in the potential of open technology and social innovation in achieving the UN’s SDGs. He is also the leading advocate of the Maker Movement and Maker Culture in China. In the era towards the UN’s 2030 Agenda, he is keen on cooperating with multi-stakeholders and technological partners to provide open source technologies for all sorts of SDGs-related projects, through which ground-breaking solutions can be co-created to make sustainable industries and societies. In 2013, he was selected by Forbes Magazine as “China’s 30 Entrepreneurs Under 30” and appeared on the cover of the Forbes China. Likewise, he was listed as the “2017 China 100 List of Business Creative People”. 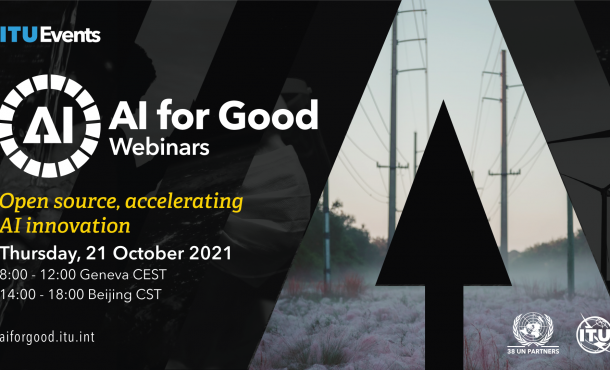