Davide Scaramuzza is a Professor of Robotics and Perception at the University of Zurich, where he does research at the intersection of robotics, computer vision, and machine learning, and aims to enable autonomous, agile navigation of micro drones in search and rescue applications. He pioneered autonomous, vision-based navigation of drones, which inspired the NASA Mars helicopter and has served as a consultant for the United Nations’s International Atomic Energy Agency’s (IAEA) Fukushima Action Plan on Nuclear Safety. For his research contributions, he won prestigious awards, such as a European Research Council (ERC) Consolidator Grant, the IEEE Robotics and Automation Society Early Career Award, and a Google Research Award. In 2015, he co-founded Zurich-Eye, today Facebook Zurich, which developed the world leading virtual-reality headset: Oculus Quest. Many aspects of his research have been prominently featured in wider media, such as The New York Times, BBC News, Forbes, Discovery Channel. 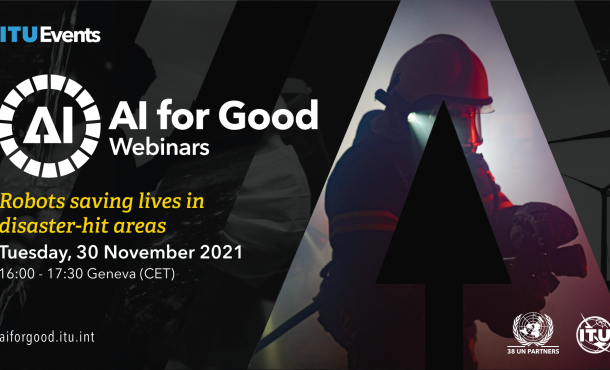