Crystal Rugege Founding Director of Strategy CMU Mellon where Crystal joined Carnegie Mellon University in 2009 charged with the task of establishing the first Carnegie Mellon location in Africa. In this capacity, she co-authored the white paper, which served as the framework for a 10-year partnership between CMU and the Government of Rwanda, one of the most significant public-private partnerships impacting higher education in Africa today, and one of the most successful international engagements of CMU.

From its inception in 2012, Crystal has led the business operations and driven the strategic vision for CMU-Africa. Under her leadership, the university has raised more than $12 million dollars, which has enabled the expansion of the program, making it more accessible to Africa’s brightest young people.

Prior to joining Carnegie Mellon University, Crystal worked at IBM’s Silicon Valley Lab for seven years. As a software engineer, she developed business intelligence solutions for banking and retail institutions.

Crystal is a non-executive director on the board of I&M Bank Rwanda. She serves on Andela’s Global Advisory Council and is the vice chair of the board of directors for kLab. She also sits on Rwanda’s National Steering Committee for the World Economic Forum Internet for All initiative. She received the 2017 Inspirational Leadership Award from CMU’s College of Engineering and 2018 Women in STEM Leadership Award from the Next Einstein Forum. 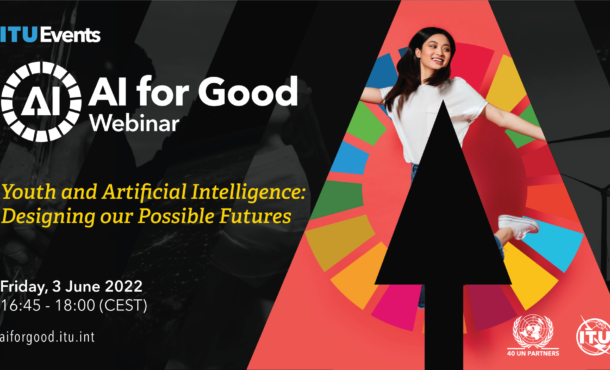