Augmented creativity: The potential for AI in the creative sector

Imagine coming face-to-face with an artificial intelligence (AI) version of yourself. This ‘second self’ reflection looks or sounds just like you, but lacks your memories, experiences and emotions. But unlike gazing into a mirror, this ‘reflection’ can copy and learn from what you can do. Perhaps it could even do it better.

It would only be human to be disturbed by this challenge to your sense of self. Individuality and autonomy are powerful, almost defining concepts in our understanding of what it means to be human.

But, assuming you could resist the initial urge to flee, would it not be wise to see what you could learn from it? To try and view yourself from a new angle, with a new objectivity?

And, having created my own ‘second self’, I have come to believe that, for artists and performers, interacting with AI could unlock an entirely new world of creative possibility. It is not something to be feared, but to be joyously explored.

AI, creativity and the ‘second self’

The concept of the ‘second self’ has ancient roots. In 44 BC, Cicero described the ideal true friend as a ‘second self’. Somewhat more recently, the concept has been suggested as a psychological tool for self-improvement, or used in discussion of the ‘psychology of computation’.

Cicero’s use of ‘second self’ was committed to page in a time before typewriters, let alone computers. Today, we are effectively different beings, ‘augmented’ by the smart devices we carry with us everywhere, able to summon unlimited information beyond our recall or experience, and communicate with one another globally. Our collective ‘human R.A.M.’ is now much larger than all of our brains combined, accessible to the individual in a matter of moments. We have become an augmented form of intelligent life.

AI now offers us the chance to deliberately sculpt a ‘second self’, offering us a mentor, collaborator or opponent that drives us to innovate. This concept is opening up a new front in the realm of the possible, not just for science and mathematics, but also for creativity, art and performance.

AI has generally been used to solve complex problems with objective, ‘yes/no’ solutions – like managing the flow of traffic efficiently or predicting the weather. If traffic speeds improve with no accidents, or the weather transpires as expected, the AI is working.

Most people are fairly comfortable with this, as long as it works effectively. But when we start to wander off into less objective areas – creativity, ideas, art – deeper questions emerge. Can computers ‘create’? Could there be such a thing as an AI-generated masterpiece?

It was in 1961 that Bell Labs in New Jersey first taught a computer to sing.

This experience would prove the inspiration for arguably the most famous AI character in science fiction, 2001: A Space Odyessey’s ‘Hal’. A  human-voiced ship’s computer, ‘Hal’ defined what ‘artificial intelligence’ meant to an entire generation of movie-watchers.

Nearly 60 years later, I found myself in the same New Jersey building, singing and performing with an artificial intelligence that mimicked and learned from my beatboxing, challenging and pushing me to take my art to new places.

This ‘pet self’, or ‘second self’ A.I. not only learned from me, but it generated completely unique compositions using my voice, something that I alone had governed autonomously up until that point. My hyper-specialism was challenged in a new way.

I would describe this as a form of ‘intelligent interruption’. In response to the A.I., I began to push myself in new directions, seeing my previous expertise in a whole new light. It approached things differently, forcing me to do the same. This interruption to my existing patterns of thinking was profoundly useful.

Intelligent interruption is nothing new. I had my first interaction with AI aged nine years old, playing chess. I was in a single parent home, without a willing human competitor. By playing my AI opponent, I consistently improved my game. Fifteen years later, I was applying the same principle to my creative hyper-specialism and the results expanded my ability as a vocalist.

Competition against a human opponent brings friction, and this friction lights sparks of creativity. Against a good player, every move is an informed and intelligent interruption to your original plan, forcing you to reconsider and evolve your thinking.

AI is often feared as an automator, a replacer of existing tasks or functions, and ultimately, of people’s jobs. But used correctly, couldn’t it simply provide helpful interruption, forcing us onwards? We have seen it revolutionise games like Go and Chess. Why not the arts?

This kind of competition-based learning should not be seen as introducing an ‘other’ to creative expertise, but harnessing a new organ of knowledge.

We can now augment to see more clearly than ever before. Not to eradicate human error, but to amplify our abilities. ‘Augmented creativity’ will unleash an expanded world of possibilities, to celebrate every corner of the human condition, with renewed ferocity and passion.

It is time for us to embrace this opportunity. 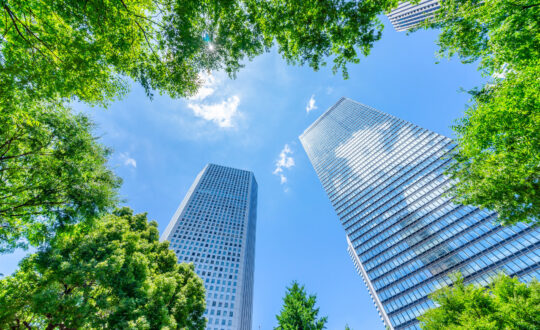 Learning from CEOs: Collaboration and connectivity are keys to navigating sustainability

Conviction built on a strong foundation and open innovation is critical for transforming sustainability goals into action By Haynes Cooney, Research Director, IBM Institute for... 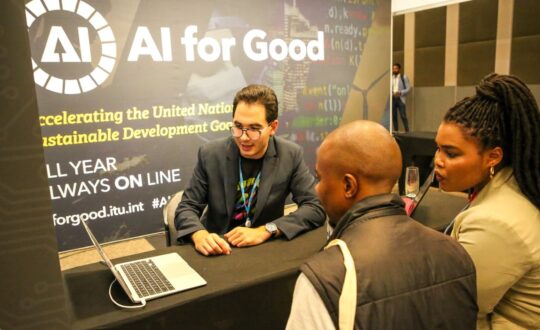 At the largest AI event in Africa, AI for Good was present to build connections with AI innovators, change-makers at AI Expo Africa in Johannesburg,... 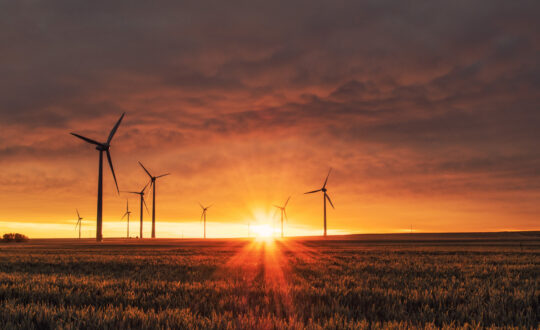 How AI is advancing the energy transition to net-zero

By Erin Kalejs  Artificial intelligence (AI) might not be the first tool that comes to mind when thinking about the energy transition or green energy....
Related sessions 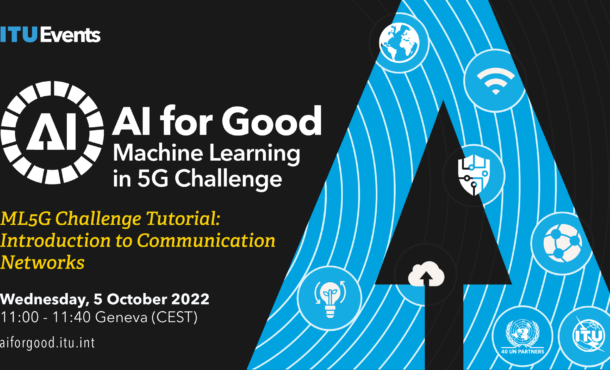 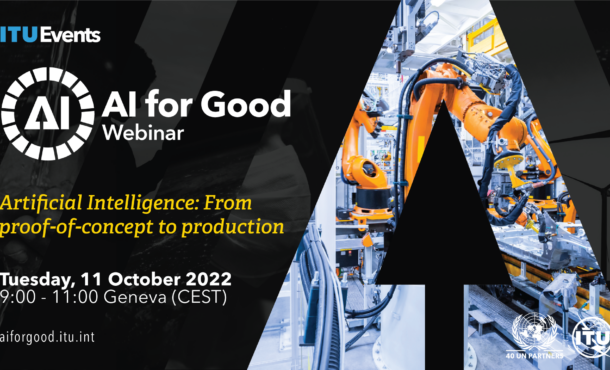 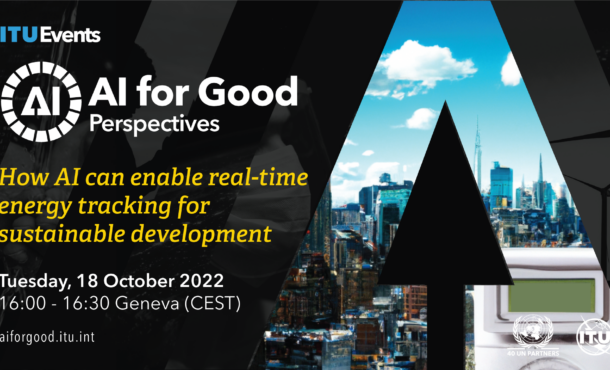 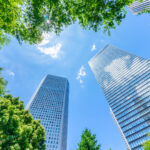 Learning from CEOs: Collaboration and connectivity are keys to navigating sustainability
4 October 2022 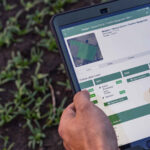 Meet xFarm: The Swiss start-up that is digitizing the agriculture industry
31 August 2022
Scroll Up